You are here: Home » News » News » glow pigments and their applications

glow pigments and their applications 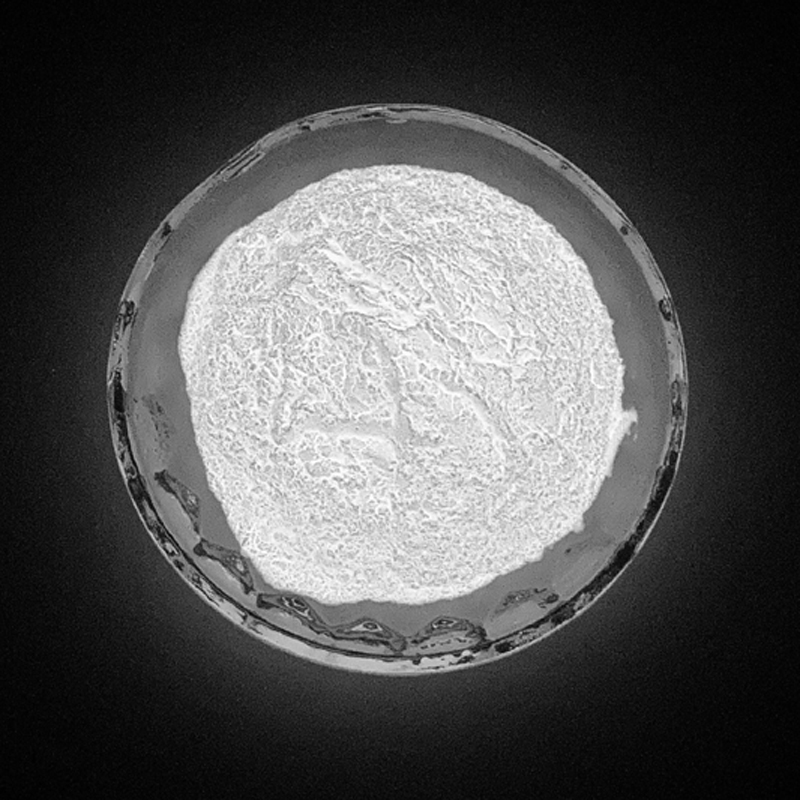 As a result, businesses in Europe and the United States are doing everything they can to promote sales of their products, using glow colors in a variety of ways to incorporate them into their products.

In the competitive business world, one way to differentiate the appearance of their products is to apply clean, bright glow colors. A common approach is to use a small amount of glow color on a traditional monotone base color background to accent thematic text, logos or other graphic concepts. Sometimes, glow colors are also mixed into traditional colors to add to the overall color effect of the latter.

Given the specialized nature of this market, only a few manufacturers in Europe, America and Japan have enjoyed substantial success in this field. The domestic market for high-grade glow pigments is still heavily dependent on imports. 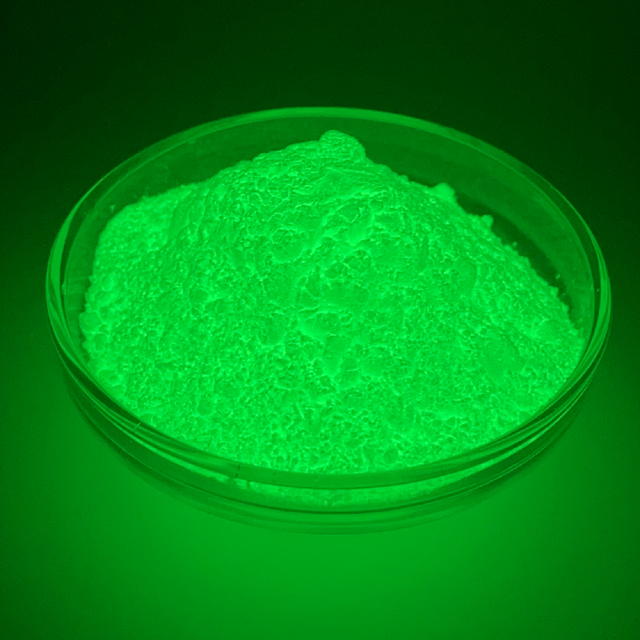