You are here: Home » News » News » What is the difference between glow pigment and glow powder?

What is the difference between glow pigment and glow powder? 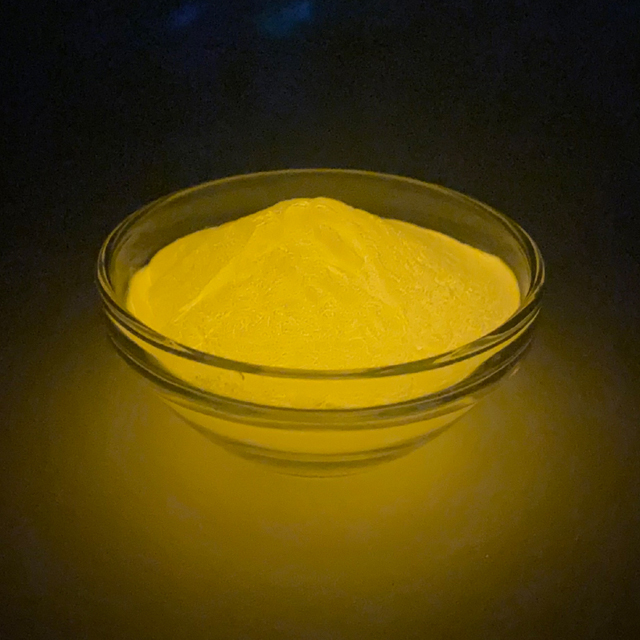 There are very many categories of daylight fluorescent pigments, depending on the nature of the polymer to be used.

According to the classification of carrier resin category, it can be divided into: a amine resin; b polyamide resin; c polyester resin; d acrylic emulsion.

According to the classification of environmental indicators, there are: a formaldehyde; b formaldehyde free.

In the field of automation and high technology, fluorescent pigments are also used for optical identification. For example: marking, tracking and sorting documents, mail salvage, etc. The dazzling fluorescent colors are increasingly used in almost all other areas where color is used. Examples include various children's appliances and toys, modern art, arts and crafts, fashion, etc. 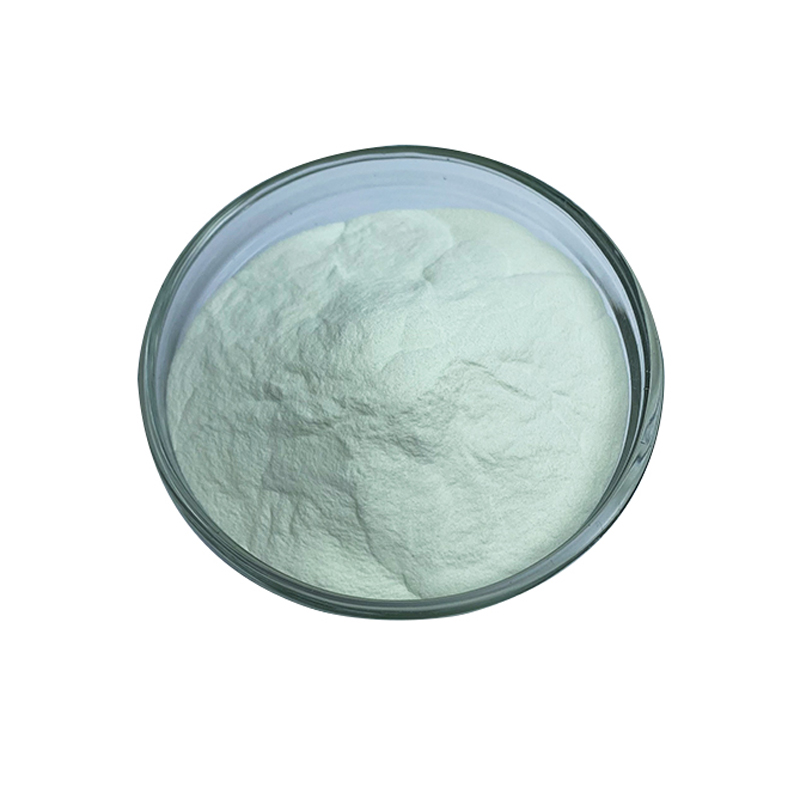 Photoluminescent storage glow powder is phosphor in the natural light, daylight, ultraviolet light and other irradiation, the light energy stored, after the cessation of light irradiation, and then slowly released in the form of fluorescence, that is, in the daytime environment to absorb light, in the darker places at night to glow.

Finally, it should be noted that the radioactive fluorescent materials are generally more expensive, the state also has the corresponding regulations to control the market, so the common glow stick on the market is generally not radioactive. Glow stick sellers say that the glow stick liquid is not toxic, but according to the relevant departments in the market sample testing, almost all commercially available glow sticks contain dimethyl phthalate, dibutyl phthalate two toxic ingredients, and the content is between 20%-50%.