You are here: Home » News » News » Can different colors of glow powder be mixed?

Can different colors of glow powder be mixed? 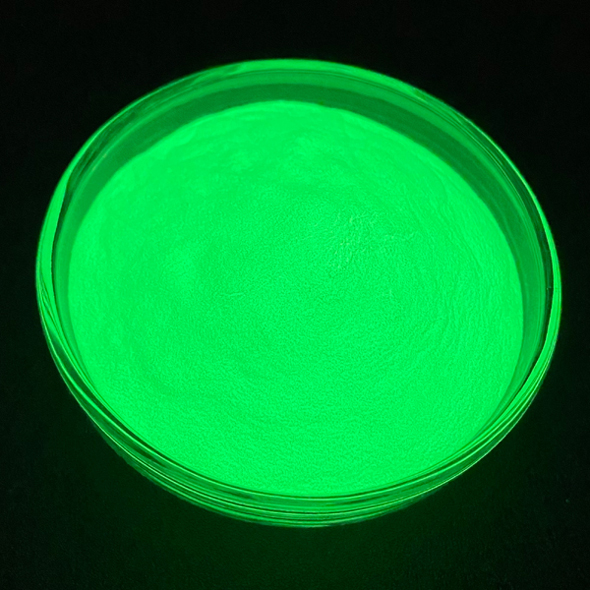 We can choose a variety of colors to match other substances to deploy glow powder, absorb light source is also very wide, light and sunlight or scattered light after irradiation itself material absorption can be achieved after the storage of light and issued. This is a cycle of absorption and release of light process.

Glow powder in the current market, the mainstream color: yellow-green, blue, red, but is divided into SNC (short-acting), 9338 (long-acting) and waterproof. glow powder as we all know, the visible light can be absorbed and stored, and then automatically glow in the dark.