You are here: Home » News » News » What are the differences between different types of glow signs

What are the differences between different types of glow signs 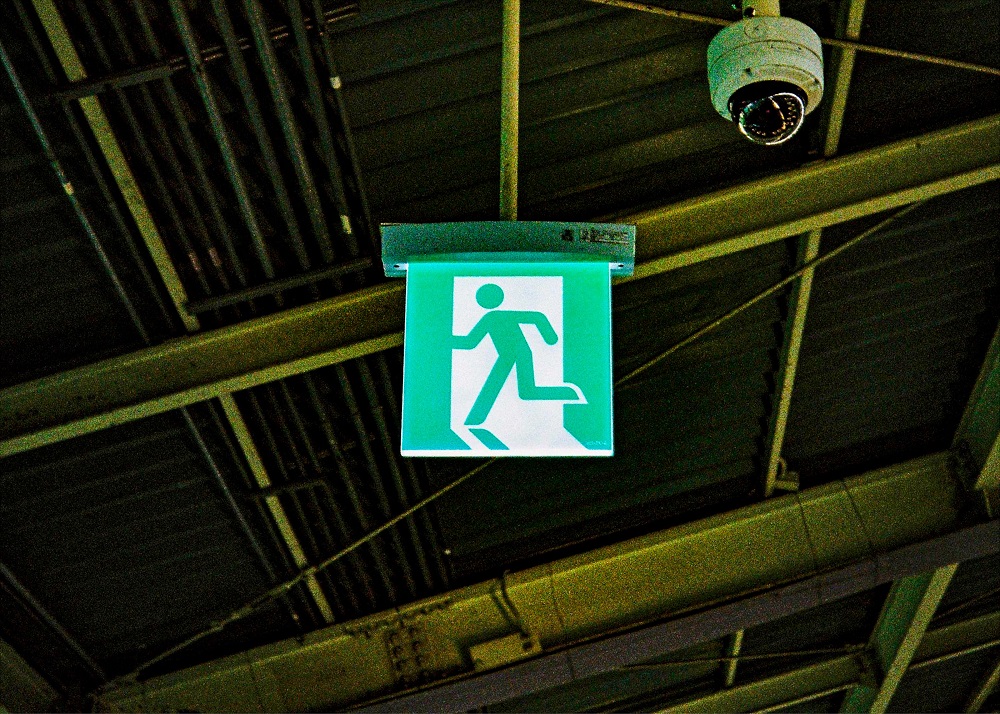 The characteristics of different types of glow characters.

1, blister glow characters: is the use of acrylic materials for heating and pressing the formation of the word after the internal into the light source and it can also be used blister machine to heat the acrylic plate and then hot pressed with a mold formed by the word, so this word to people look both fighting and beautiful, but in the cost of the above to be higher.

2, resin glow word: resin in the model forged inside the formation of the word, and then inside the light source can be, but because of the production process above the fight more, the fight is also more complex, so the long cost is relatively low, do not need any professional equipment.

3, glow crystal word: the use of acrylic plates for carving the formation of words, and then put in the internal light source made, it can also be placed outside, and then add acrylic panels on the crystal acrylic plate carved words, external light, the word is usually applied to small signs above. 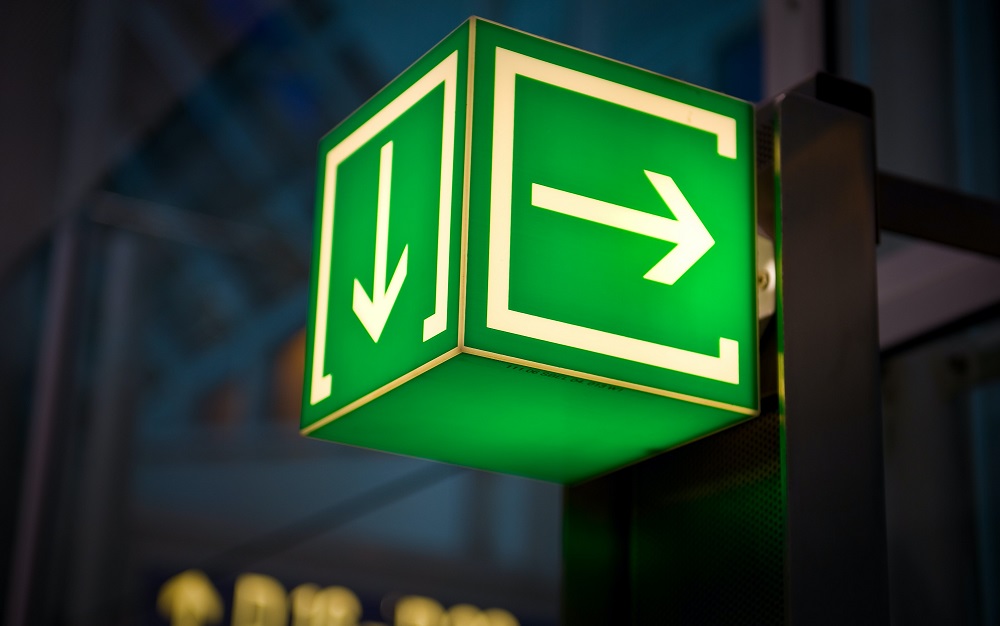 What should be the best choice for the door sign glow characters?

For the choice of other glow word signboard technology, it should be determined according to the actual situation of your own store. If the door sign is used for ordinary grocery stores, then the blister glow character process can be used. If a more high-end glow character is needed, you can use stainless steel glow character or resin glow character.