The main focus is on the design of evacuation instructions in underground tunnels, and some personal ideas and suggestions.

Subway interval tunnel ventilation system design program in order to enable the normal operation of the train to remove the residual heat and humidity in the tunnel, the train blocked in the interval tunnel can provide a certain amount of ventilation to the blocked area, to ensure the normal operation of train air conditioners and other equipment, to provide sufficient fresh air for passengers, the train fire system should be able to remove smoke, control the flow of smoke, and induce passengers to evacuate to a safe area, the subway interval. 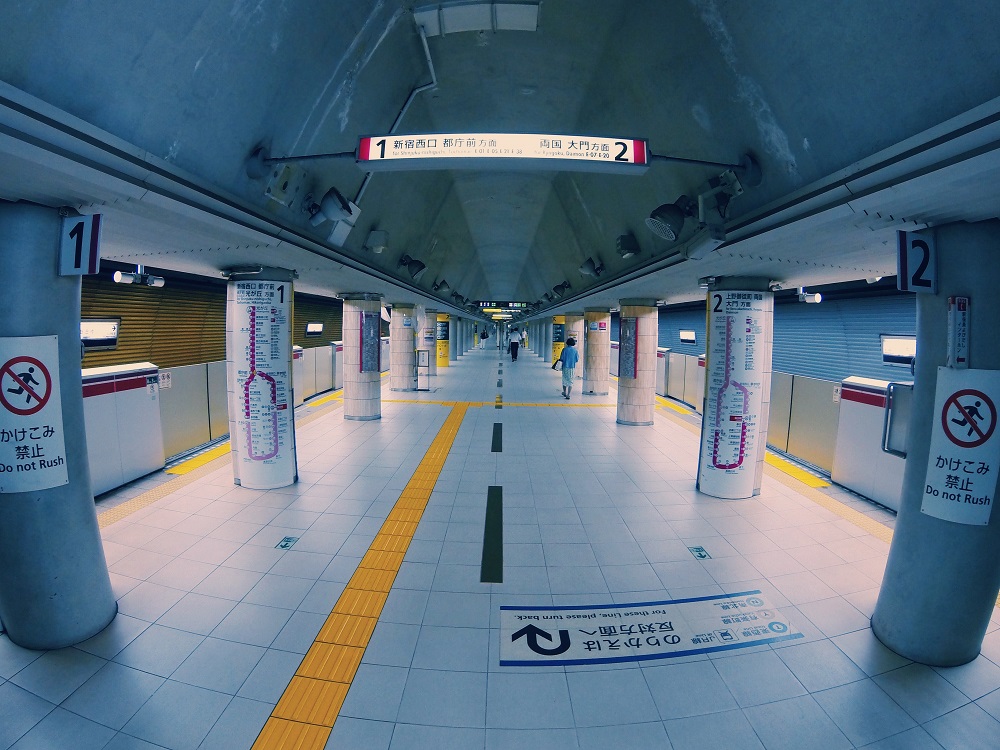 (2) When the train is in normal operation, the station tunnel ventilation system is put into operation while the inter-district tunnel ventilation system is not in operation, and the piston effect of the train is used to remove the residual heat and humidity from the inter-district tunnel by ventilating through the piston air shaft at the station end. 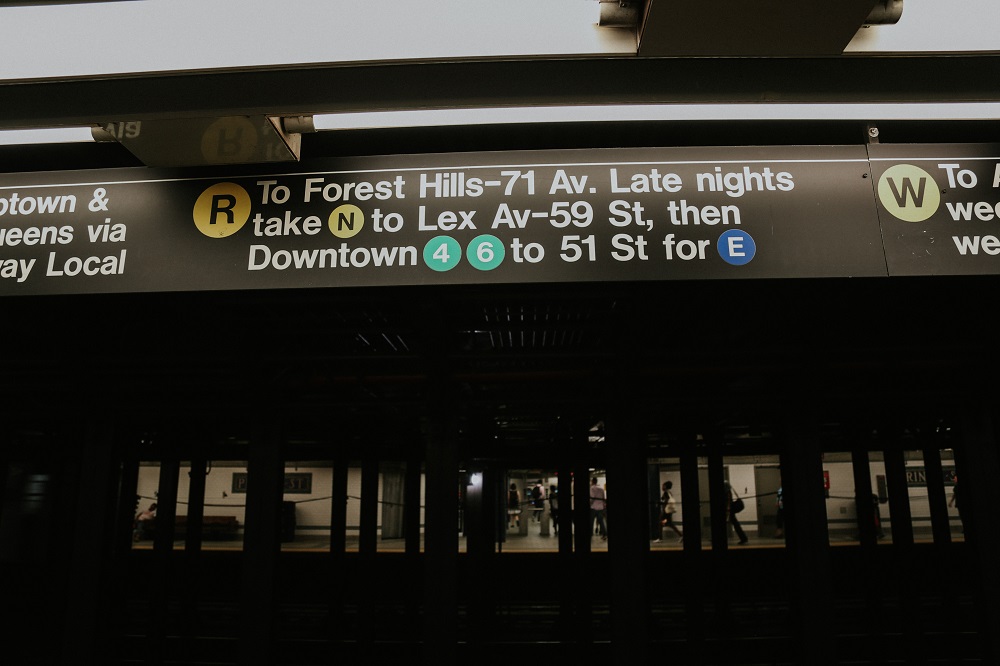 Generally speaking, at present, only the front fire and rear fire are considered for train fires in the interval tunnel, i.e., for a 6-car train, a fire in any of the first 3 cars is considered as a front fire, and a fire in any of the last 3 cars is considered as a rear fire, and the corresponding tunnel ventilation and smoke evacuation mode is activated according to the specific fire situation by the control center's environmental control personnel [3], At the same time, the majority of passengers are guided to evacuate in the direction of the new wind.