Inter-district tunnels are relatively closed spaces, connected to the station at both ends of the tunnel, with a general length of 1200m and various pipelines set up on both sides of the tunnel side walls. Due to the constraints of the tunnel section design limits, the train body basically occupies the entire tunnel cavity, in an emergency, it is very unfavorable for the evacuation and rescue of passengers and staff, there are emergency evacuation safety risks. (1) In the interval tunnel cavity on both sides of the wall from the top of the track 2m high set cable bays, laying communications, signals, power supply, power distribution, fire alarm, water supply and drainage and other professional pipelines, cable bays and the middle of the train door is basically level.

(2) The train doors currently in operation are on both sides of the carriage.

(3) The high-voltage contact rail that provides power for train driving is on the left side of the car driving direction, about 0.4m from the ground.

(4) The fire hose is on the right side of the direction of travel of the interval car, about 0.3m from the ground.

(5)Fire hydrant box is set every 100m on the right side of the wall in the direction of train travel in the interval.

With the rapid development of urban rail transit construction nationwide, the audience of rail transit is getting wider and wider, and it also affects people's travel habits and efficiency more and more profoundly. 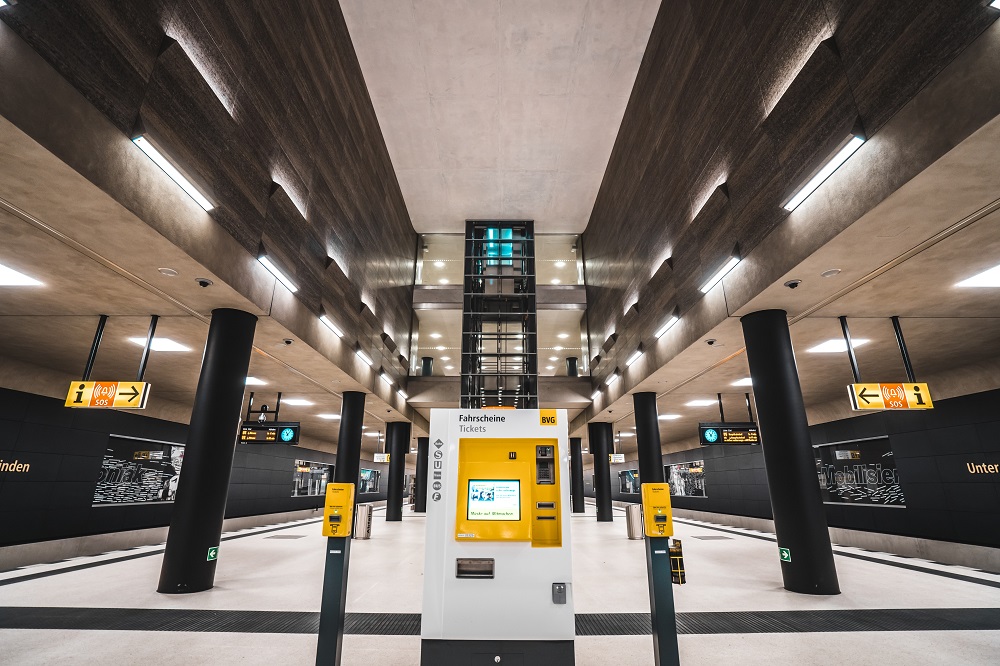 According to statistics, by the end of 2017, a total of 165 rail transit lines in 34 cities have been opened for operation or trial operation, with a total operating mileage of 5,033 km. While fully enjoying the speed, convenience and comfort brought by rail transit.