You are here: Home » News » News » What is the principle of glow pigment

What is the principle of glow pigment

Molecules are also composed of a nucleus and electrons, which have energy and are roughly divided into nucleus-to-electron attraction, electron-electron repulsion, and electron-related energy. The first two are classical Coulomb interactions and the last one comes from quantum effects. The combination of these results in a series of discrete values for the energy of the electron in a molecule (this is also a quantum effect), and we usually call the possible values of these energies the electron energy levels. 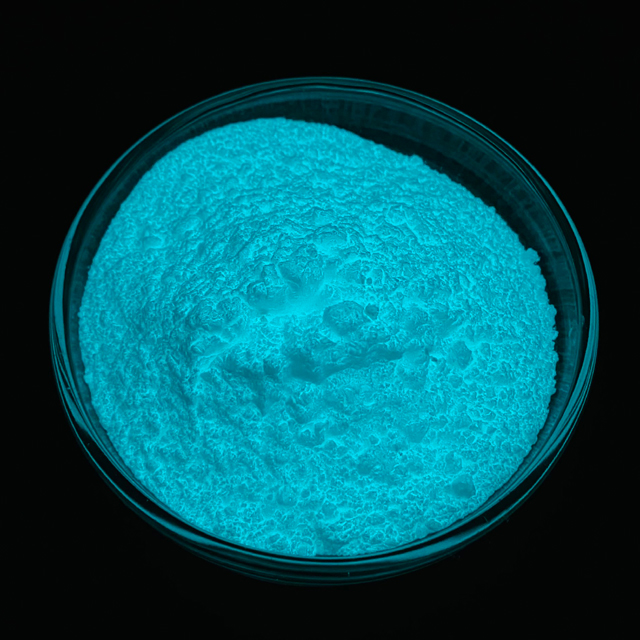 In addition to the electronic state, there is also the vibration of the molecule that affects the energy of an isolated molecule, which is actually a small movement of the nuclei around the equilibrium position. This motion is manifested by changes in bond lengths, bond angles, dihedral angles, and more complex geometrical factors, typically on the order of 0.0025 to 0.5 eV. The electronic and vibrational energy levels can usually be treated separately, and the following Jablonski diagram can be obtained, where only two electronic states, S0 and S1, are listed. Each electronic state can be considered as a manifold of dynamics. Now let's look at the absorption of photons. Initially, the molecule is in the ground state, which is the 0 of S0. After a photon of suitable energy hits it, the electron absorbs the energy of this photon and jumps to the third vibrational excited state of the first electronic excited state. This process is energy conservation, the molecular system energy increased \hbar\omega, \hbar is Planck's constant divided by 2\pi, \omega is the photon angular frequency.

Of course, if the photon energy is slightly more or less, the electron will jump to some state higher or lower, if this state exists. After the absorption is complete, the molecule is in a less stable state and has a tendency to release energy back to the ground state.

There are various ways to release energy, such as the red arrow in the diagram, which is the relaxation of vibrational energy level, through the process of collision between molecules to turn the vibrational energy into molecular kinetic energy, and macroscopically the system temperature increases, that is, it becomes heat.