The origin of glow powder(2)

The glow stone is rich in a small amount of phosphorus, so it will glow!

According to gemologist Luan Bing Ao in his book "how to determine the ancient jade", the glow scene of "glow pearl" is related to the movement of electrons in the mineral deposits, which are rich in certain elemental impurities and crystal defects in the mineral deposits are more connected. When the energy (such as light energy) induced in some miscellaneous extract elements, one sector of the electron is "provoked" from the low energy band into the high energy band, and when the electron from the high energy band and then go to the low energy band, it will obtain the energy to visible light situation out, and then constitute a "glow pearl". 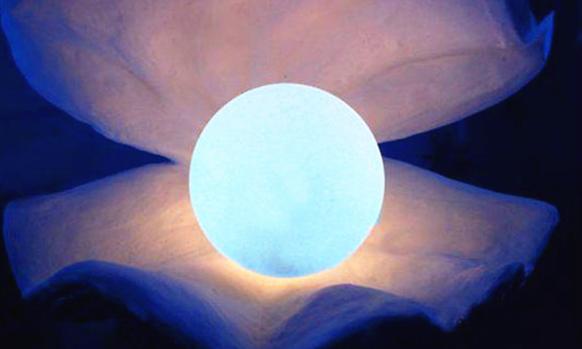 First, what is the glow pearl?

The "glow pearl" is a kind of general ore named "fluorescence stone", a kind of industrial raw material which is not strange, the primary component is calcium difluoride, which is a kind of chemical material for the consumption of hydrofluoric acid. The night pearl is crystal to be processed into a certain shape has some difficulty, but the processing cost is also not large. The primary materials of glow pearl are fluorite, calcite and some diamonds, among which fluorite is the most rare.

Second, the glow reason of the glow pearl

In physics, the glow reason of the glow pearl is that the stone with phosphorescent materials receives local energy after being exposed to sunlight, and then these energies are released in the gloom, constituting a snow-white luster; this is closely related to the trace impurities in the mineral crystal.

The first thing you need to do is to get a good idea of what you are getting into.

The night pearl is basically not considered a gemstone, and its value is not comparable to that of single crystal diamonds, rubies, sapphires, emerald jade, etc. The reason why we have always had a sense of mystery, one because there are many legendary records in ancient books, the second is "will glow". 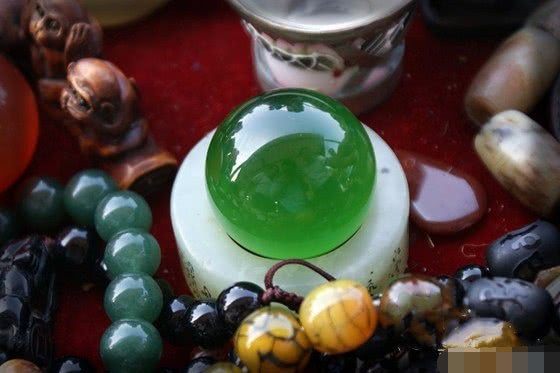 It is not wonderful to see "luminescence", as manganese-containing soluble stones, rare earth ores, barium-nickel ores, etc. are all luminescent. "Fluorescent stone" glow pearl in receiving local darkness, will recover fluorescence or phosphorescence. With the prosperity of today's technology, to "natural glow pearl" like natural marble, natural diamonds, natural crystals are generally easy, in the general ore to participate in some glow material, that will be glow, "like once the wall clock glow general".

Experts say that the fake glow pearl through a strong source of radiation after shining, will take back fluorescence, some can persist for three or five months or even a year. Many glow minerals are rich in radioactivity, if not through the radioactive safety inspection, the best do not approach or temporary touch.