There is no universally accepted method for classifying pigments. The reason is that there are many varieties of pigments, their chemical composition varies greatly, and their uses are multifaceted, so it is not ideal to classify them by any method. 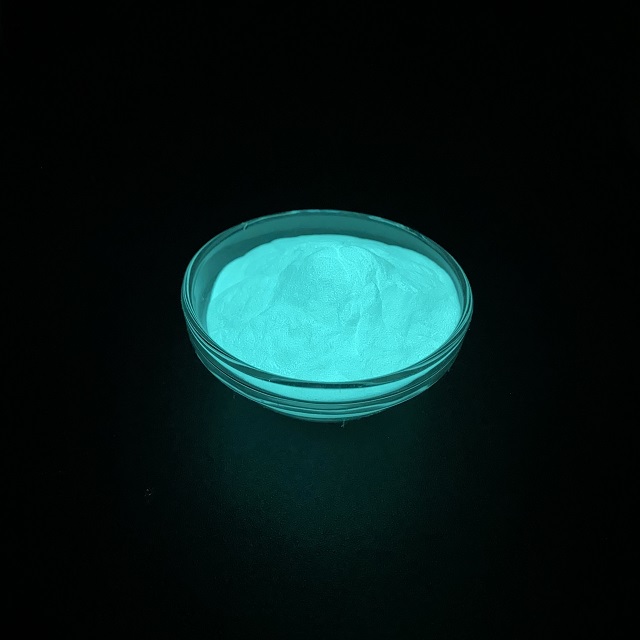 The more common classification method is to divide pigments into inorganic and organic pigments according to their chemical composition. From the performance point of view, inorganic pigments have good sunlight and heat resistance and strong covering power, but the chromatography is not very complete, the coloring power is low, the color brightness is poor, and some metal salts and oxides are more toxic. Organic pigments have various structures, complete chromatograms, bright and pure color, strong coloring power, but poor light resistance, weather resistance and chemical stability, and more expensive.

Glow pigments are divided into inorganic glow pigments (such as glow pigments used on glow lamps and glow inks for anti-counterfeiting) and organic glow pigments (also known as daylight glow pigments):Only substances with some specific chemical structures will have glow properties. These glow colorants themselves often have inherent deficiencies in light resistance and solvent resistance. One way to overcome these inherent deficiencies is to chemically or physically fuse them into the structure of a polymer material and then further process them into pigments. The polymer material used for this purpose acts as a solvent for the glow colorant, but also provides protection for the glow colorant, thus giving it better light and solvent resistance and other properties.

Glow dyes are some compounds with special structures, whose structural characteristics are mainly the following three points:

(3), the molecule contains a rigid planar structure of the conjugated π bond. The larger the intramolecular conjugation system is the stronger the planarity is the higher its fluorescence intensity. Some factors that can increase the degree of conjugation can improve the fluorescence efficiency and shift the fluorescence wavelength to the long-wave direction. 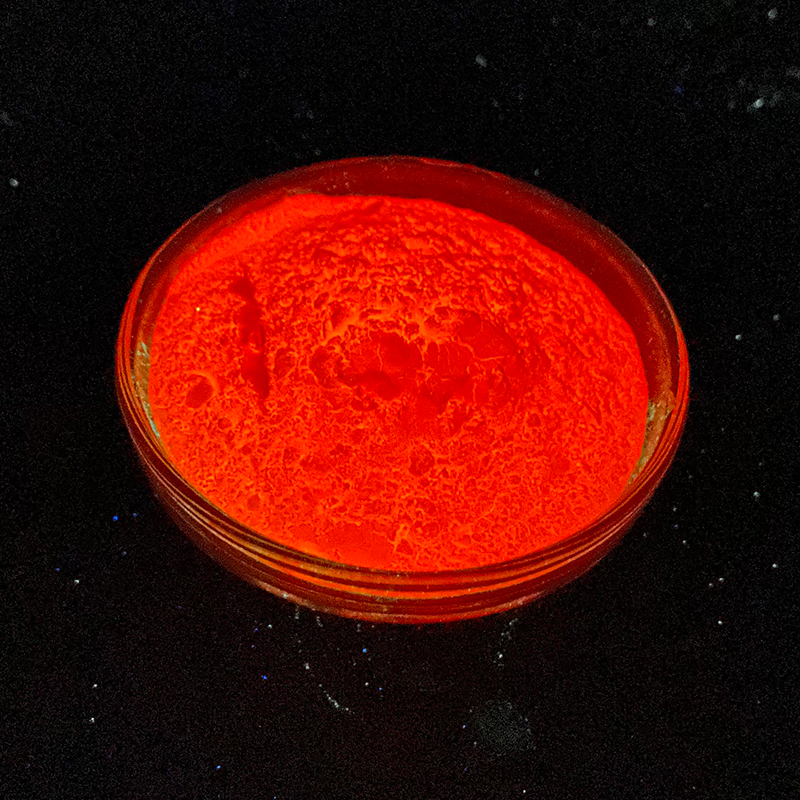