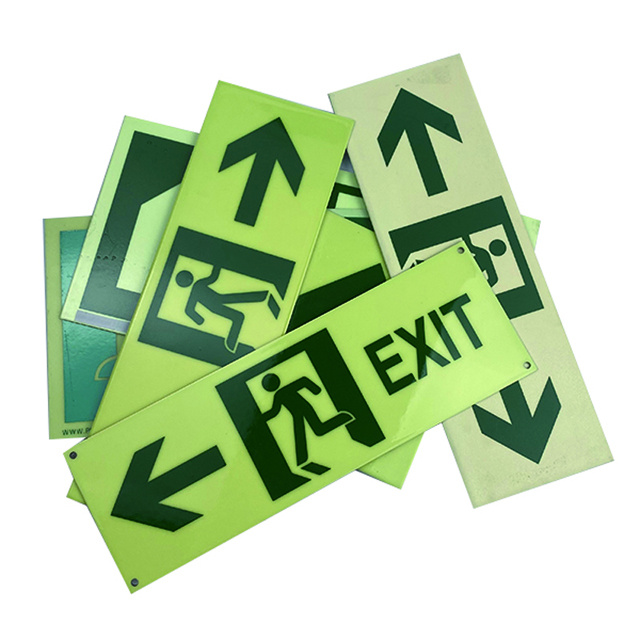 According to the principle of degradation can be seen, the molecule absorbs more energy than the bond energy will occur degradation phenomenon, ultraviolet light by providing energy to produce damage to the luminescent coating. Under natural light irradiation, whether the luminescent coating materials produce broken bonds and lead to oxidative degradation, depending on the wavelength absorbed by the molecular chain and the strength of the bonding bond.

The energy of polymer bonding bonds is generally between 250 and 420 kJ/mol, UV light at 200 to 400 nm has an energy of 314 to 419 kJ/mol, and UV light at wavelengths between 290 and 350 nm has the most effective energy for degradation of polymers. Therefore, ultraviolet light can make many polymer single bonds break, which leads to polymer material aging degradation, so that the accumulation type self-luminous coating material aging phenomenon. In addition, the natural light in the infrared on polymer materials aging also has a great impact on the self-luminous materials absorb infrared energy can accelerate the aging of materials.

Acid rain is generally caused by man-made emissions of large amounts of acidic substances into the atmosphere. Acid rain is mainly caused by human beings burning large amounts of coal with high sulfur content and fossil fuels such as natural gas, various motor vehicles burning gasoline emissions, etc.. In recent years, acid rain often occurs in some areas of China, the scope and extent of acid rain pollution has expanded trend, must cause close attention to people. 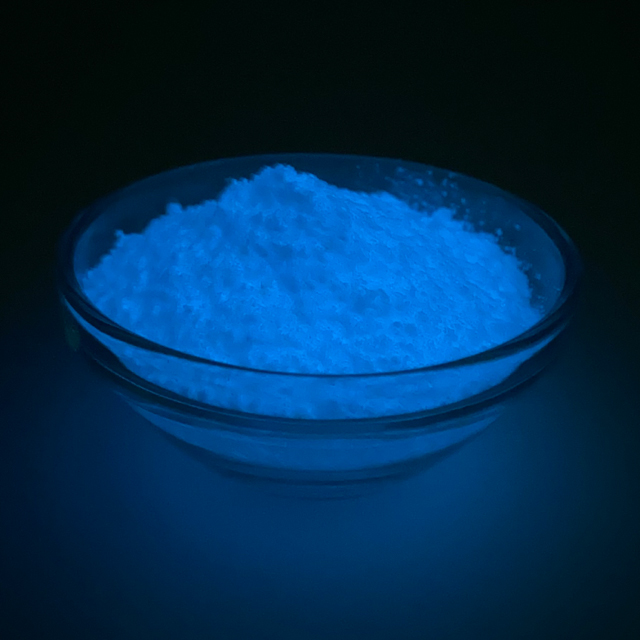 Energy storage type self-luminous traffic safety signs in the process of use, some areas, especially coastal areas affected by salt fog, the same make self-luminous traffic safety appearance quality deterioration and luminous brightness performance decline, etc.. Salt fog is the atmosphere by the salt of tiny droplets constituted by the dispersion system, mainly due to the sea water in the ocean intense disturbance, wind and wave breaking, waves lapping the shore and so on to produce a large number of bubbles, which will break at any time to produce tiny droplets, droplets part due to the role of gravity and landing, the other part of the distribution of the sea surface with the air flow up in the air, by the cracking, evaporation, mixing and other processes evolved into a dispersion system, the formation of salt fog.